For every cup of tea or coffee a person ingests, the body has to mobilize about 2-3 cups of water just to remove the caffeine, a luxury it cannot afford. This also applies to soft drinks, pharmaceutical drugs, or any other substance or activity that brings about the release of stress hormones, including watching TV for many hours.

As a rule, all stimulants have a strong dehydrating effect on the bile, blood, and digestive juices. To heal a cancerous growth, stimulants are counterproductive, and it is best to avoid them.

– Andreas Moritz, Cancer Is Not A Disease – It’s A Survival Mechanism

There are several different types of digestive enzymes: general, which digest many things; peptidases, which digest peptides; protein-digesting enzymes; fat-digesting enzymes; and carbohydrate-digesting enzymes. Enzymes are used in children according to what type of digestive aids they most need. One child may need more help with carbohydrate digestion, others may need help with fat digestion, some may need peptidase, and others may require combinations. My general recommendation: one-half to two digestive enzyme capsules per meal, depending upon a child’s particular needs.

– Kenneth Bock, Healing the New Childhood Epidemics: Autism, ADHD, Asthma, and Allergies: The Groundbreaking Program for the 4-A Disorders

Since raw foods require different digestive enzymes than those needed for digesting cooked foods, eating these food items separately, i.e., one after the other, makes it easier on the digestive system. Eating raw food items after having eaten cooked foods will leave them mostly undigested and subject to fermentation. Avoid cooked foods items in your salad, especially protein foods.

About 30 times sweeter than sugar, dried stevia leaf contains no carbohydrates and so has no effect on the body’s insulin levels when ingested. Stevia has been shown to help equalize blood sugar levels raised by other sugars and starch consumed at the same time. Stevia, as you might expect, is quickly gaining popularity as a natural sugar substitute among those in pursuit of a leaner body. Improved digestion is another of stevia’s benefits. An excellent alternative to manufactured artificial sweeteners, stevia leaf is a whole food, just dried and ground into powder.

Natural sweeteners like stevia and xylitol do not rob the body of its nutrient and energy resources. Stevia has zero calories, so it cannot serve as food for cancer cells. Xylitol contains calories (about 40% less than sugar), but its slow release into the blood gives it a much lower glycemic index. If taken in moderation, xylitol is unlikely to pose a problem. However, refined carbohydrates, such as pasta, white bread, pastries, and cakes are quickly broken down into glucose and act just as refined sugar does.

– Andreas Moritz, Cancer Is Not A Disease – It’s A Survival Mechanism 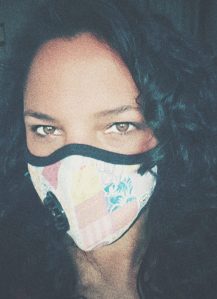 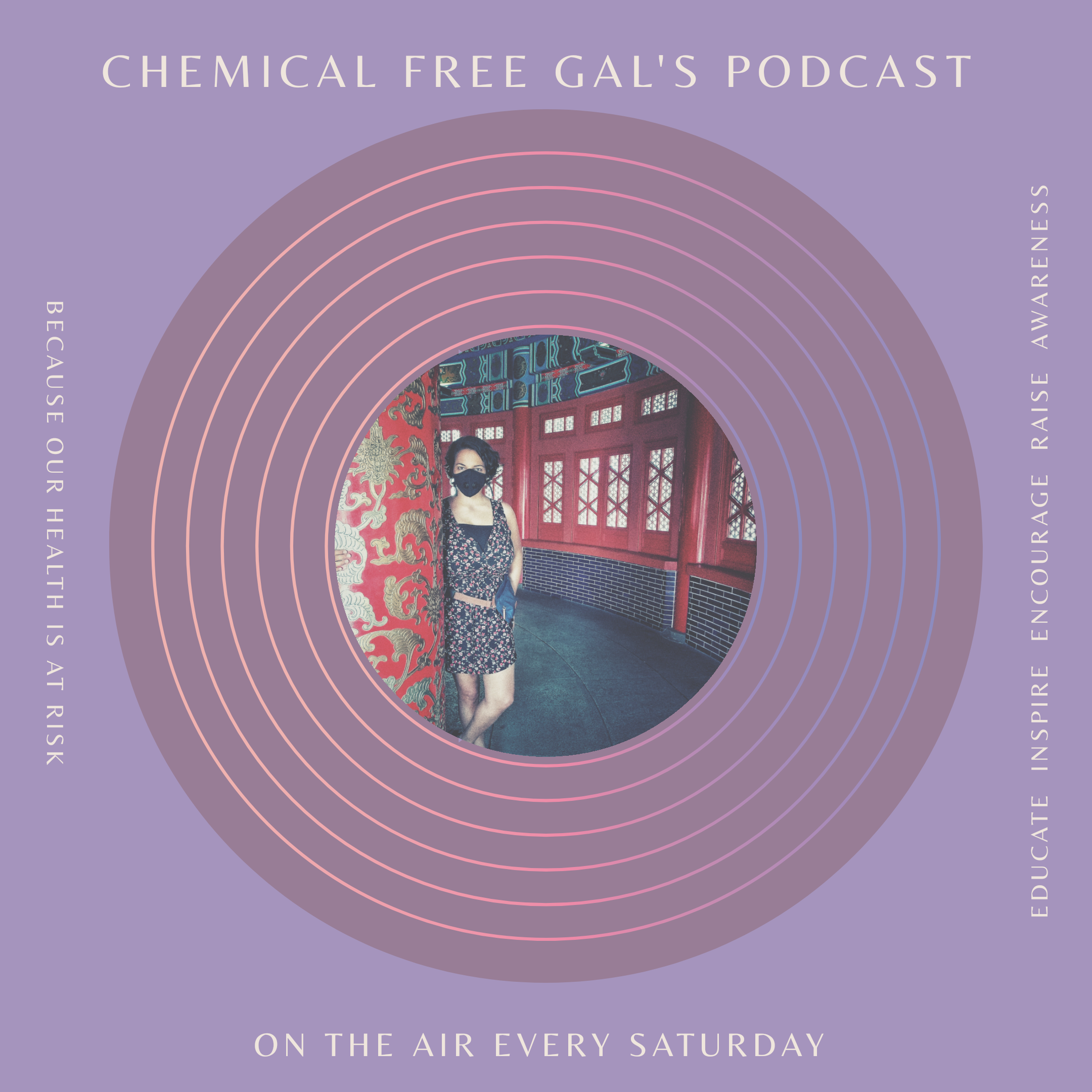 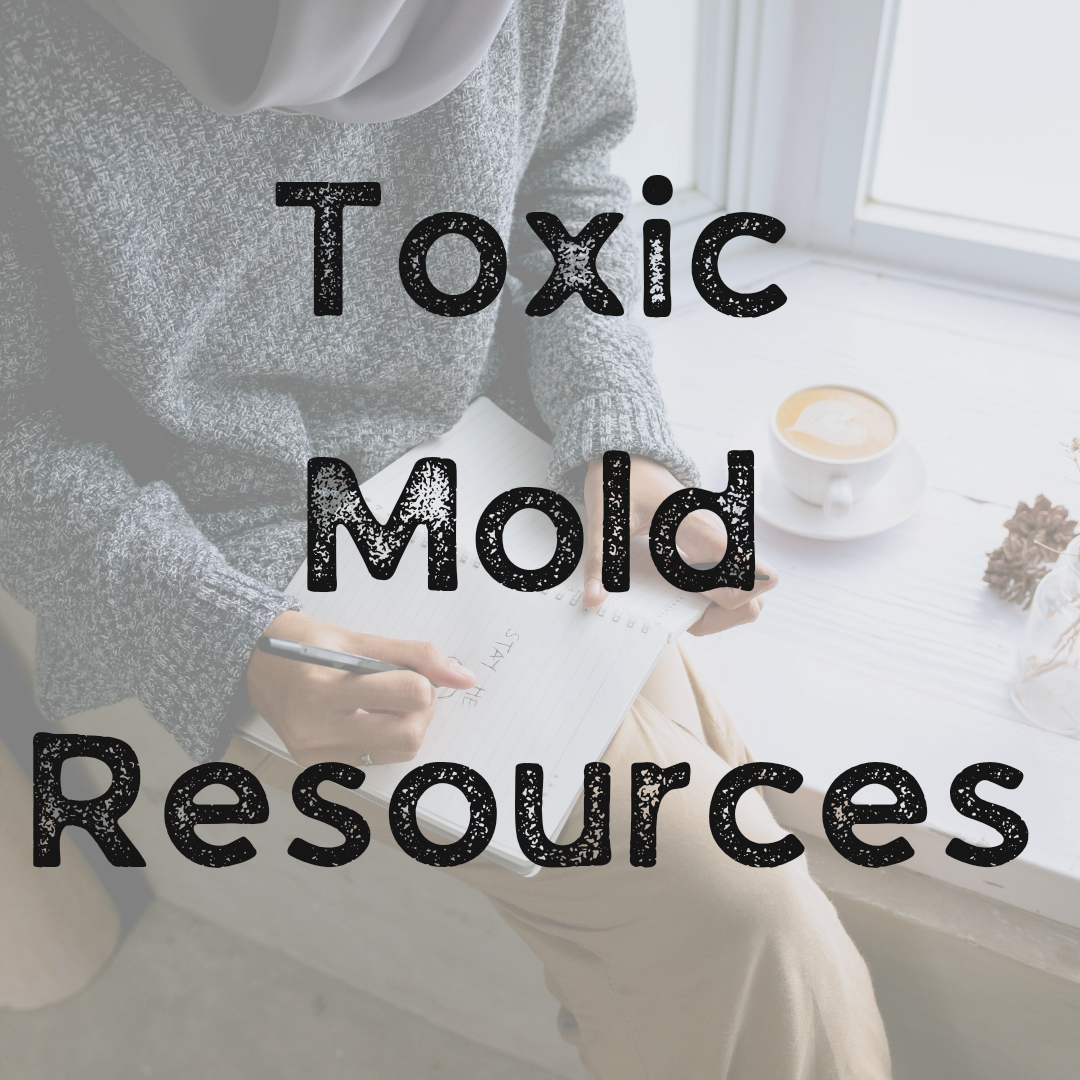 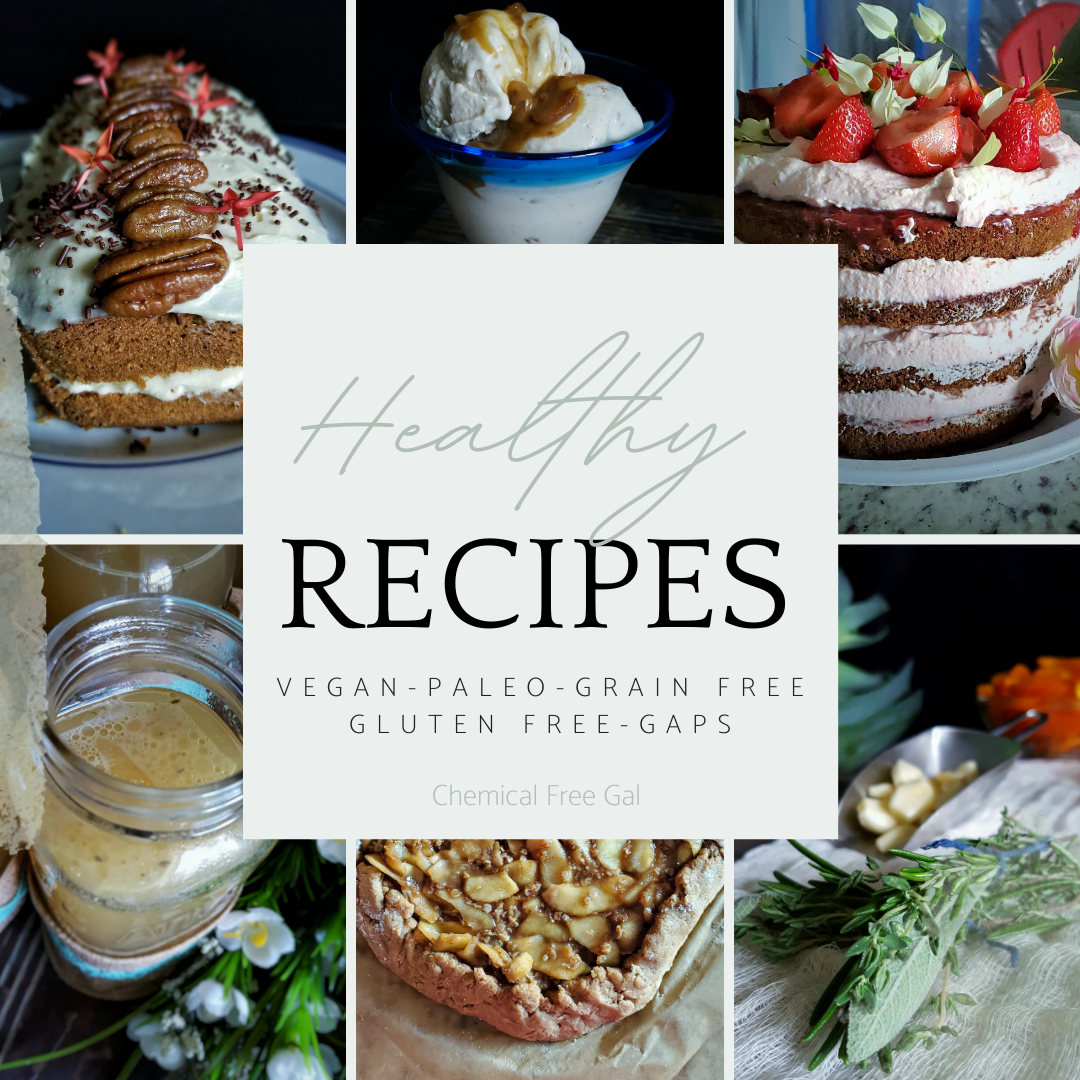 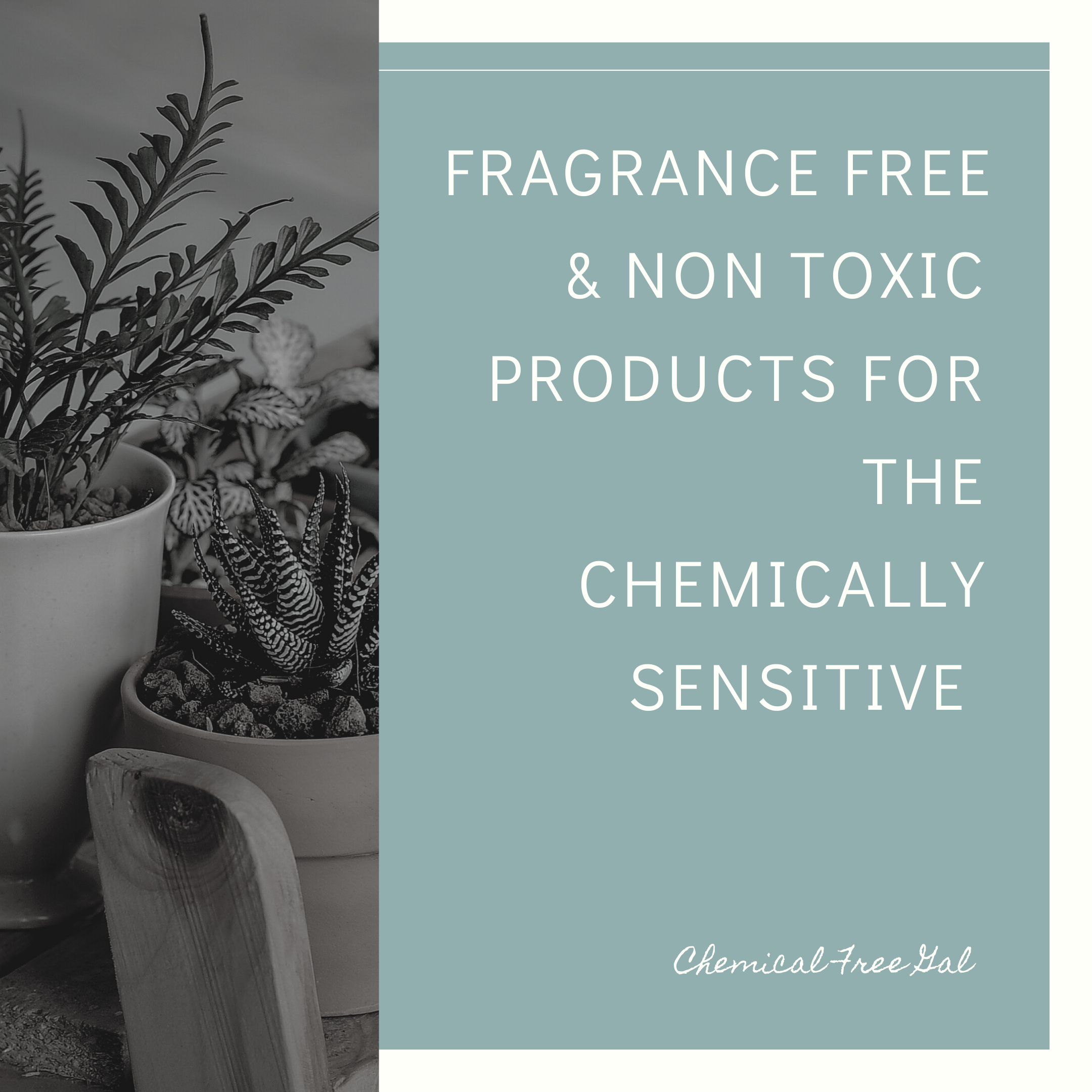 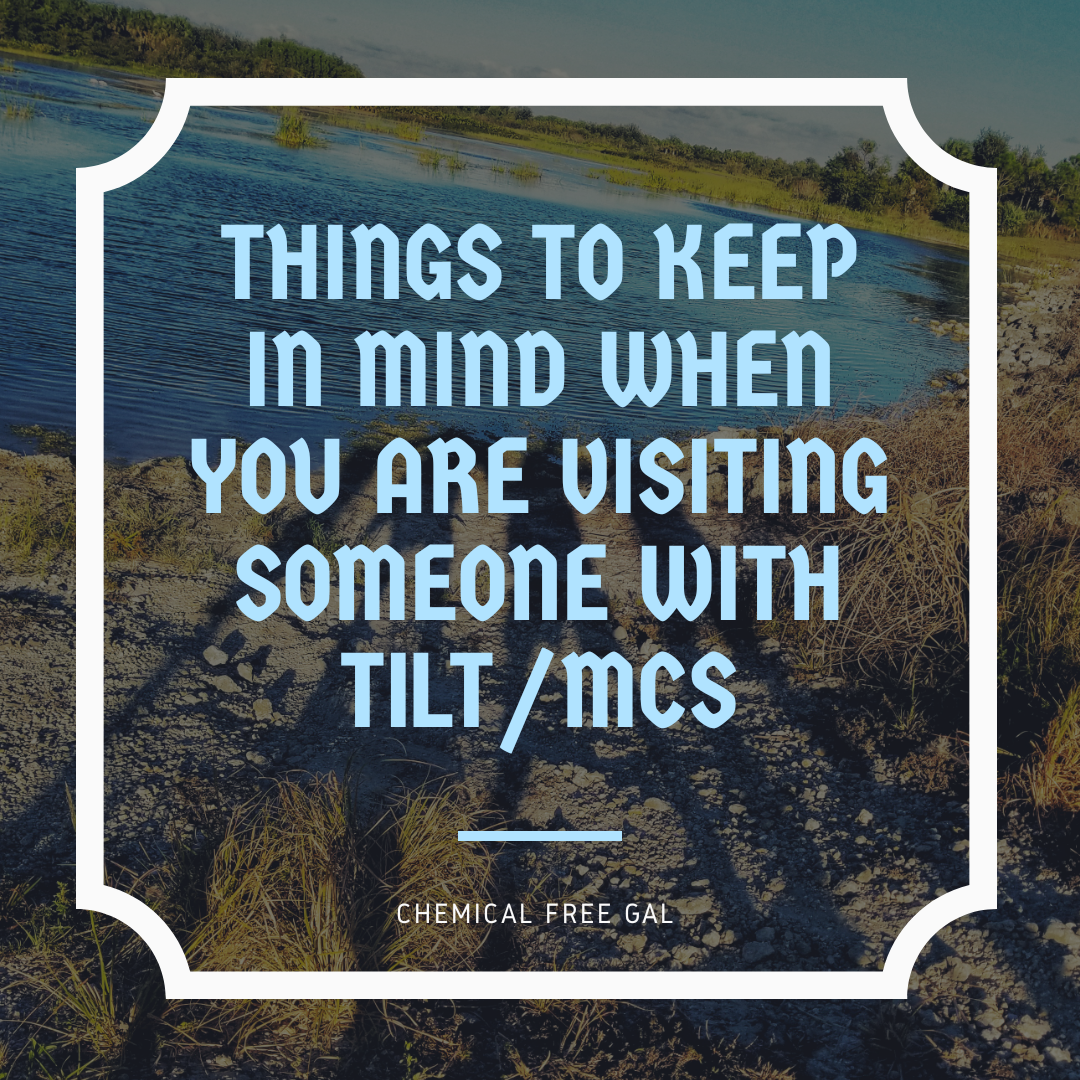 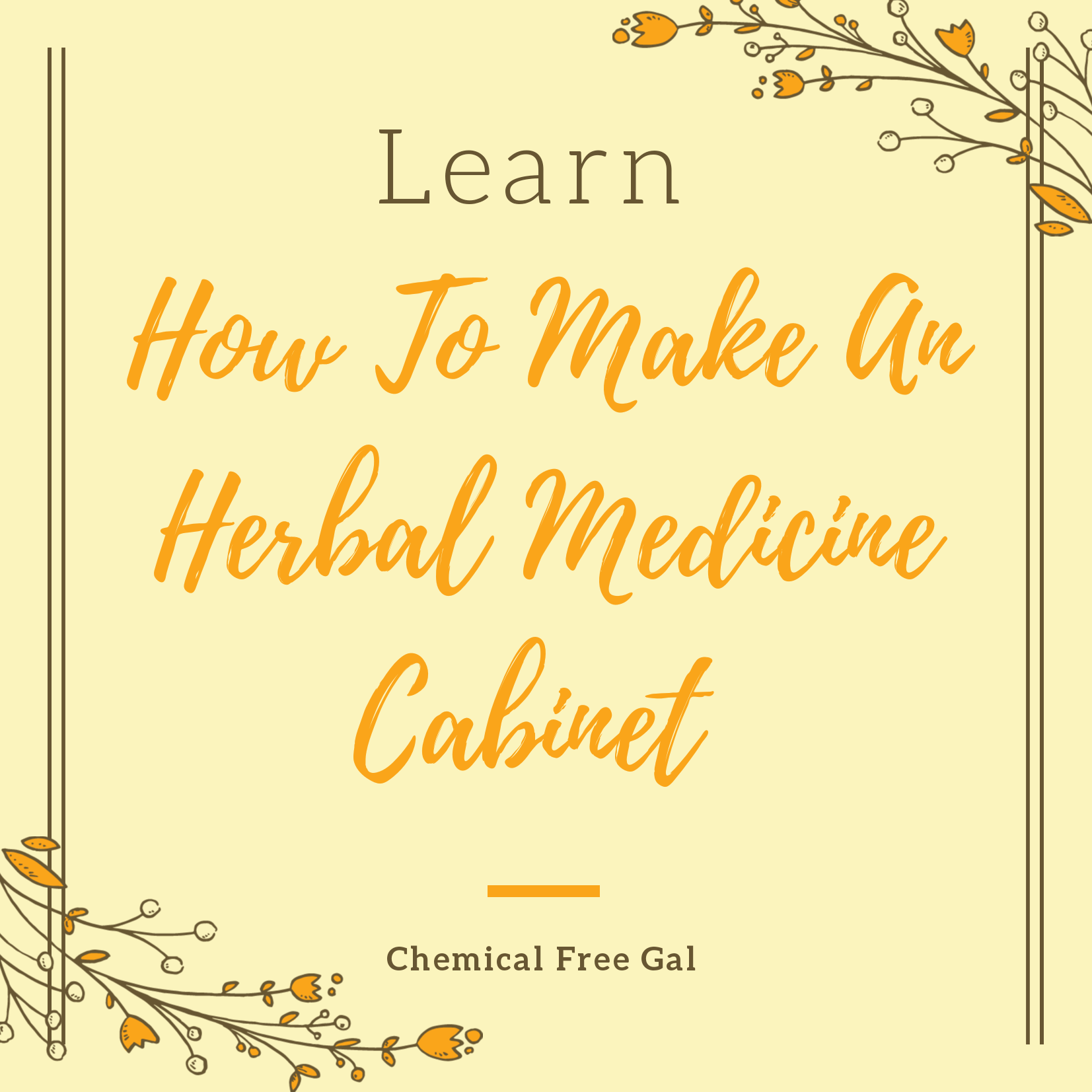 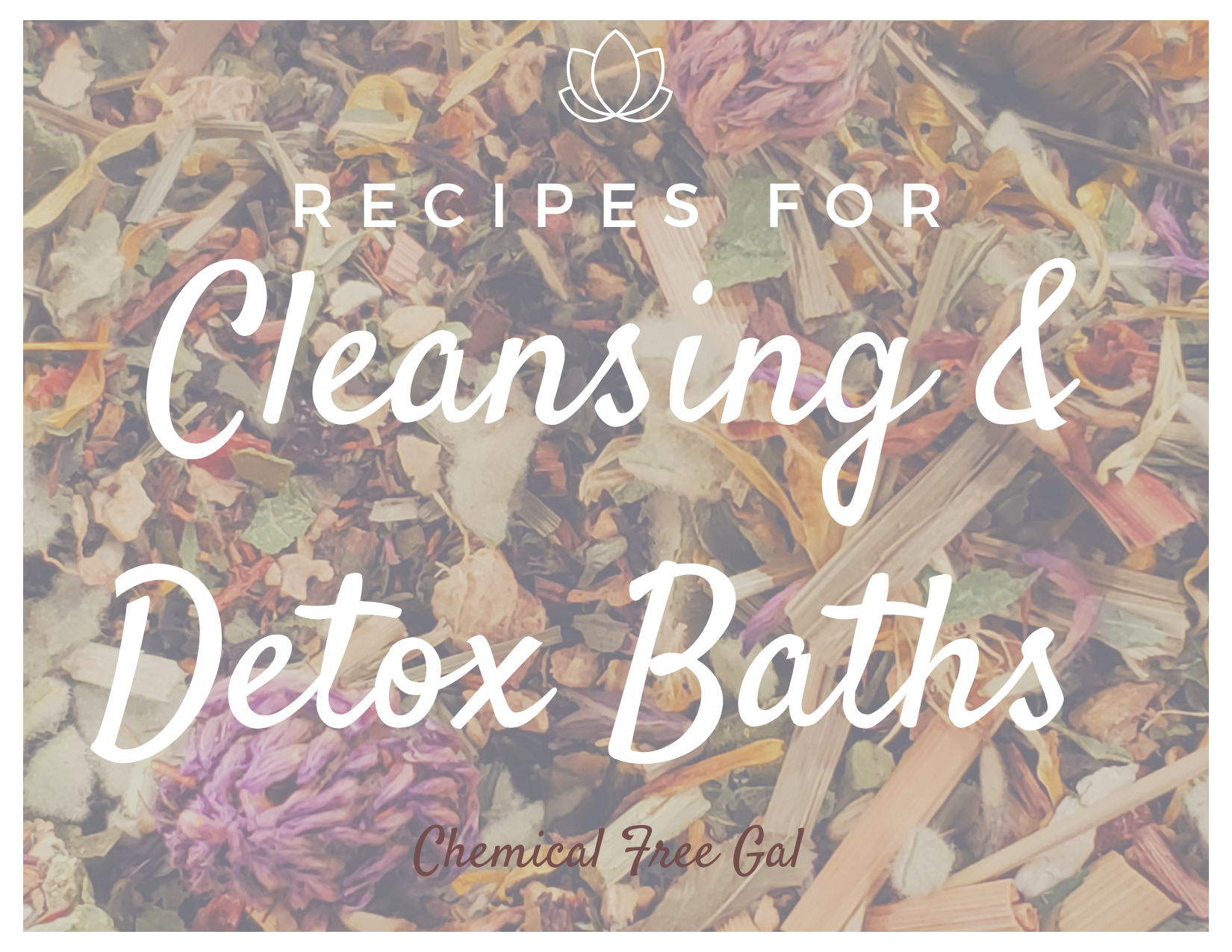 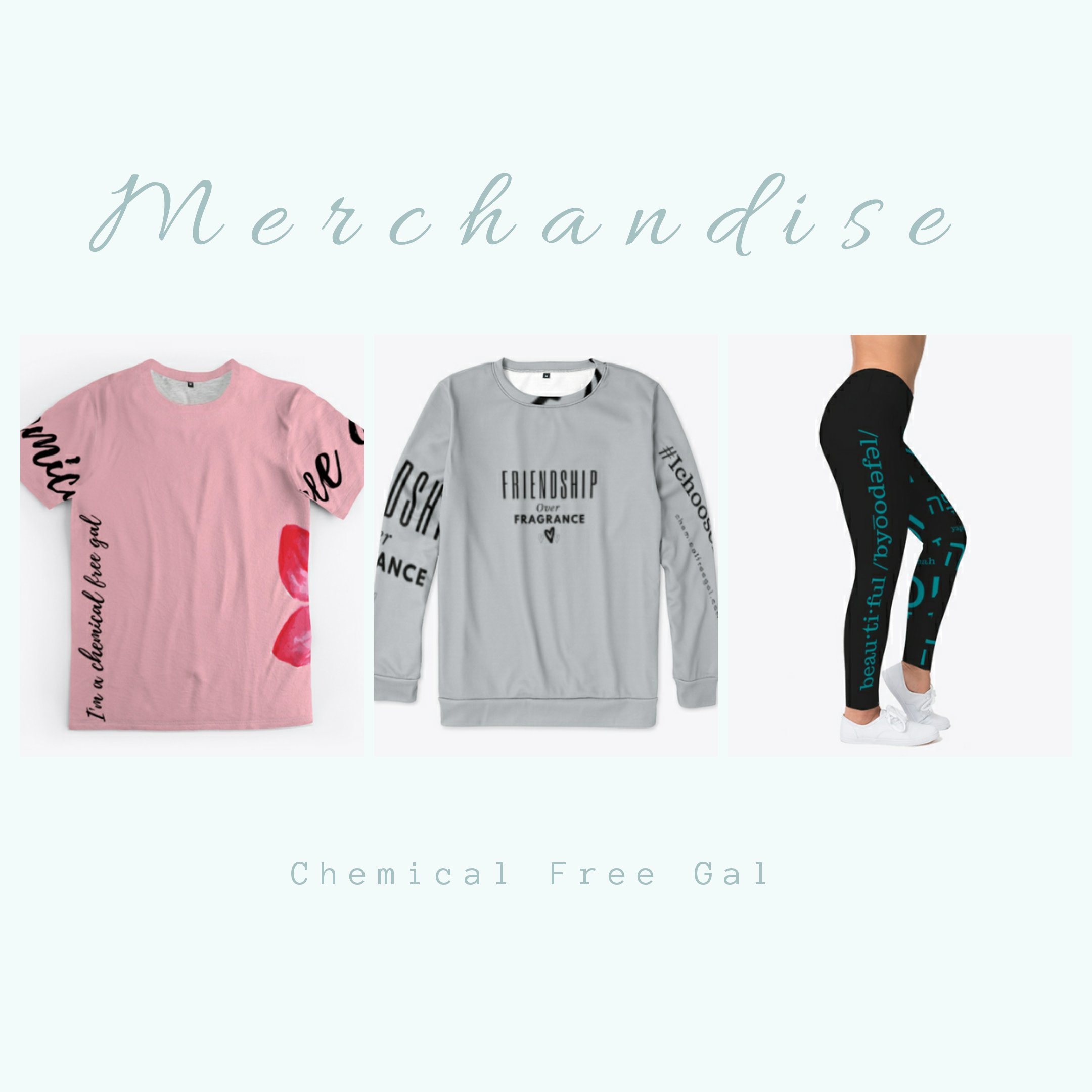 I don't have all the answers. Knowing that I need help is a beautiful thing.
We will always face obstacles in everything we do.
Healthy ice cream anyone? Its always a good time to make my Vegan Vanilla Caramel Pecan Ice Cream. 😁
We have so many opportunities to hurt or help others with our words. 💕
I wish, 25 years ago, I had fully understood how important it is to supply my body with all of the building blocks it needs in order to be healthy. I ate healthy and exercised but I didn't know much about environmental toxins and how they deplete our levels of glutathione, damage our gut and affect the brain.
Beware of moldy electric toothbrushes!
If I had $10 for every time I've wanted to give up I'd probably have some serious cash...I mean enough for a 5 star week-long vacation in Hawaii or Bali, lol.
Saturday Thoughts... No matter how hard I try, I have to deal with the fact that I can't make anyone believe or accept anything, not even if it's something that can significantly impact their life.
Did you know that mycotoxins can deplete glutathione levels which can lead to oxidative stress? Too much oxidative stress inhibits the body’s ability to produce adequate amounts of glutathione.
We Haven’t Felt This Energetic In Years – A Sweet Testimony & A Bit About Glutathione 🔽🔽
Where there is darkness it only takes a small amount of light for you to be able to see where you are and where you are going.
The loss and constant suffering of mold illness and chemical injury can feel like you are constantly in and out of funerals.